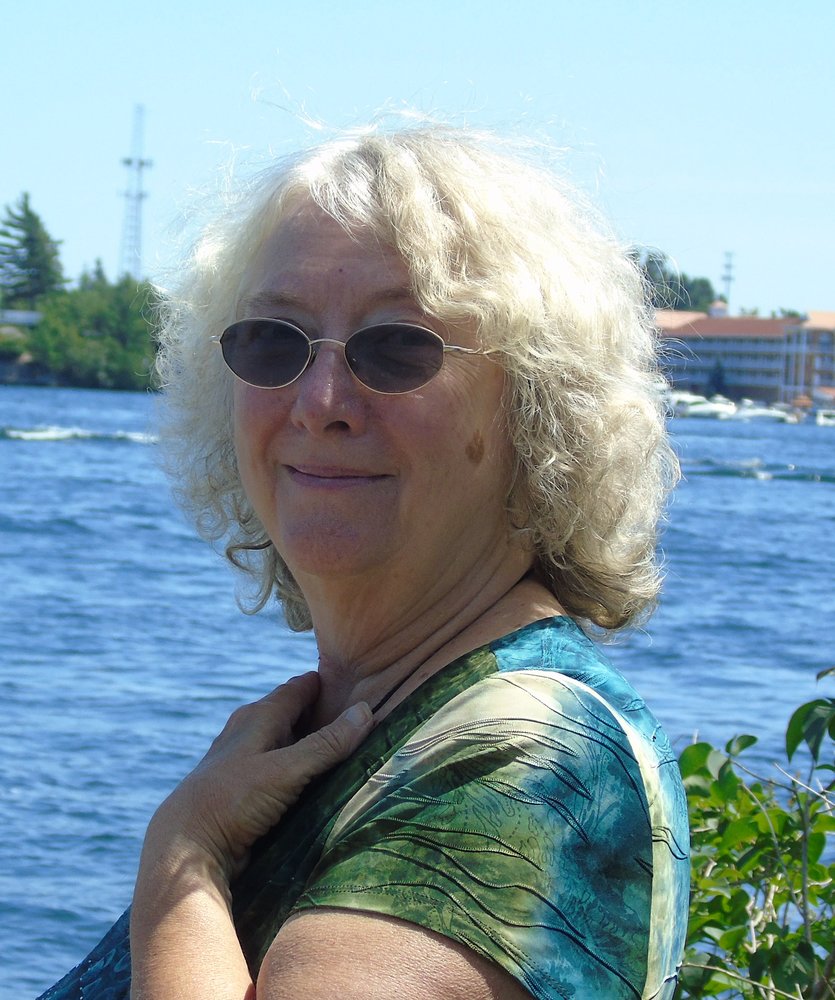 Mary Alice “Mei” Cunningham, 72, of Fulton, passed away Monday at her home. She was born October 14, 1947 in Fulton to Harold and Idell Van DeLinder and was a graduate of Fulton High School in 1965. She was a secretary and had been employed by Black Clawson for 15 years before working for the Hannibal Central School District for 21 years until her retirement in 2010. Mary Alice was a member of the Class Reunion Committee “Fulton High School Class of 1965”. She had a love of animals and hoped for “World Peace”. Mary Alice was always tending to her property, enjoyed camping and spending time outdoors. Her philosophy was that she didn’t need a security system, she had her own chainsaw, hatchet and Winchester rifle that she could use to defend herself.

Share Your Memory of
Mary Alice
Upload Your Memory View All Memories
Be the first to upload a memory!
Share A Memory