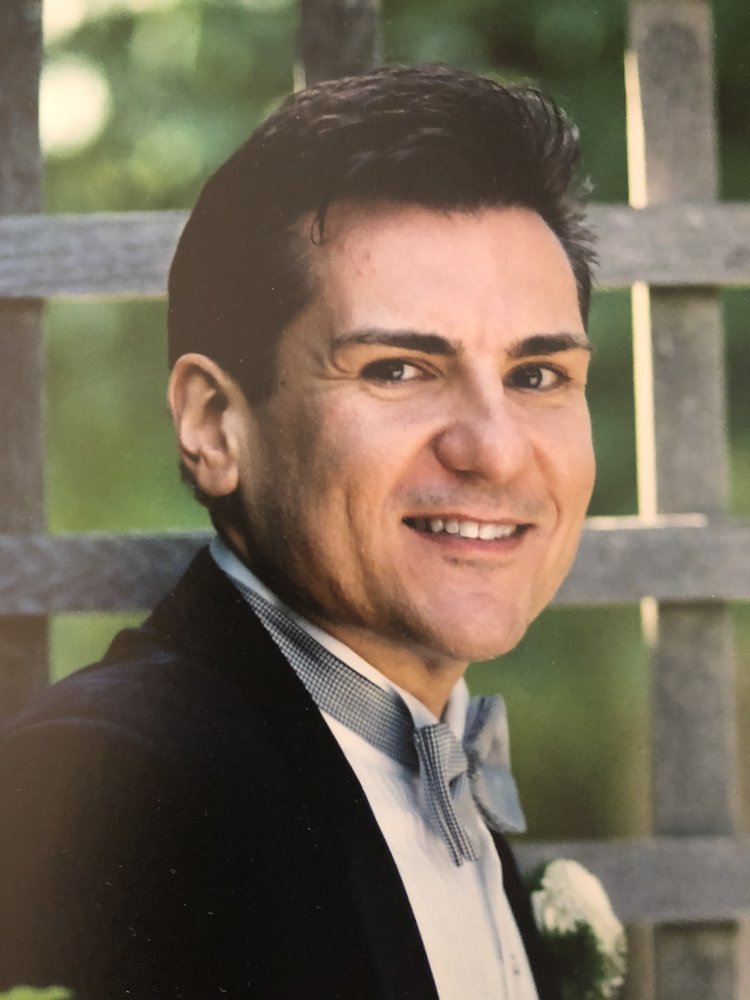 Edward Gerard Verdi, passed away on February 22, 2019, at his home in Lauderdale-by-the-Sea, Florida.  After an extended illness and a valiant battle, Ed transitioned to his heavenly home.

Ed was born in Fulton, New York, June 15, 1963, the son of the late Nicolina Fiumara Verdi and Angelo Anthony Verdi.  He grew up in Fulton where he attended and graduated from Bishop Cunningham High School in 1981.  After graduation from SUNY Oswego in 1985, Ed embarked on a 17-year career with Black Clawson Davis-Standard in Fulton, New York, a position which took him around the country and the world.

Always a connoisseur of the performing and cultural arts, especially opera, Ed welcomed the career opportunities that brought him to New York City on a full-time basis in 2002. In 2005, Ed began his career at The New School University in New York, New York, working in the Department of Finance and Business. His initial role as Director of Purchasing led to his most recent role as Assistant Vice-President, Business Operations.  Ed thoroughly enjoyed working in the academic setting, designing and implementing enhanced systems in support of purchasing, e-procurement, and travel and business expense management.  Ed especially enjoyed building The New School’s sustainable dining program to serve a diverse student population and to lead the effort in sustainability in the college and university sector.  Reflecting Ed’s personal love for food, varying cuisines, and thoughtful culinary preparation, as well as his commitment to healthy living, Ed’s work with the school’s dining program offered him great joy. Ed was devoted to a wonderful team of colleagues that he enjoyed coaching to share the incredible insight and vision he had for building complex systems supported by highly functioning teams.

Ed is survived by his beloved husband of 15 years, Bill Morton, of Lauderdale-by-the-Sea; his loving sister and brother-in-law, Kathy Verdi Santillo and Joseph Santillo of Ronkonkoma, New York.  He was predeceased by his parents.  Extended family includes Rev. Ted R. and Henrietta Morton and Teddi Morton Miles of Greenwood, SC; and Kent and Denise Morton of Victoria, B.C., Canada.

Share Your Memory of
Edward
Upload Your Memory View All Memories
Be the first to upload a memory!
Share A Memory