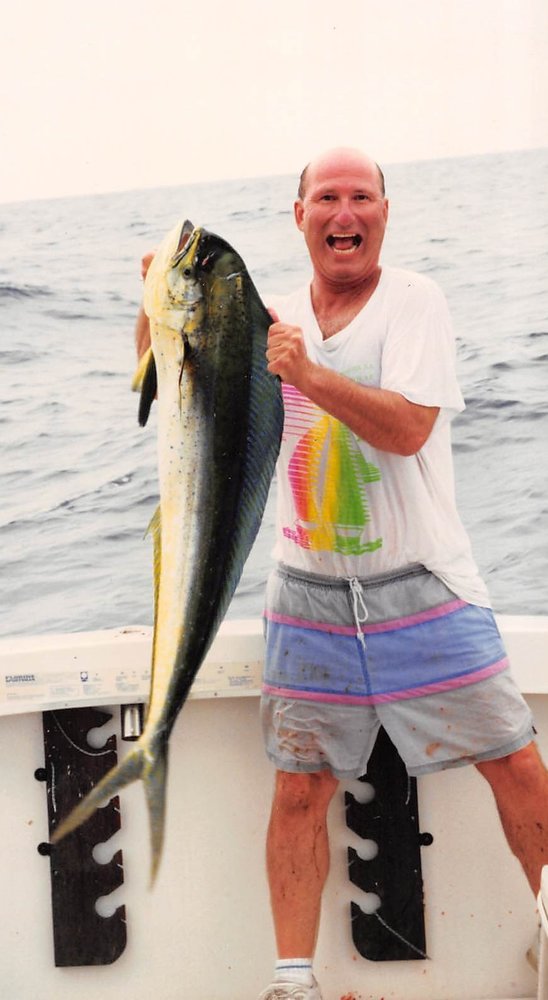 A private memorial service will be held at a later date.

John Sayles Ludington, 76, passed away after a short battle with cancer on July 4, 2018 in Thailand with his wife, Junsuree by his side. Born September 17, 1941, John was the youngest child of Marjorie (Ramsey) and Homer A. Ludington. He graduated from Fulton High School in 1959 and from Ohio Wesleyan University in 1963. While in college John enjoyed being in a rock band. Upon graduating from college he went to Officer Training School in Pensacola, Florida, where he became a Naval pilot. After flying reconnaissance missions for five years for the military during the Vietnam War, he became a pilot for Northwest Airlines and retired in 1997. John loved the sea, science, playing the piano and fishing with his son.

He is survived by his wife, Junsuree; his son, David (Maria) Ludington; his granddaughter, Josie; a brother, Ramsey G. Ludington; a niece, Marion L. Ciciarelli and by a nephew, Spencer J. Ludington. In addition to his parents, John was predeceased by a sister, Vivian Harrington Smith.

A private memorial service will be held at a later date. Contributions in John’s memory may be made to the National Rifle Association at donate.nra.org.

Share Your Memory of
John
Upload Your Memory View All Memories
Be the first to upload a memory!
Share A Memory