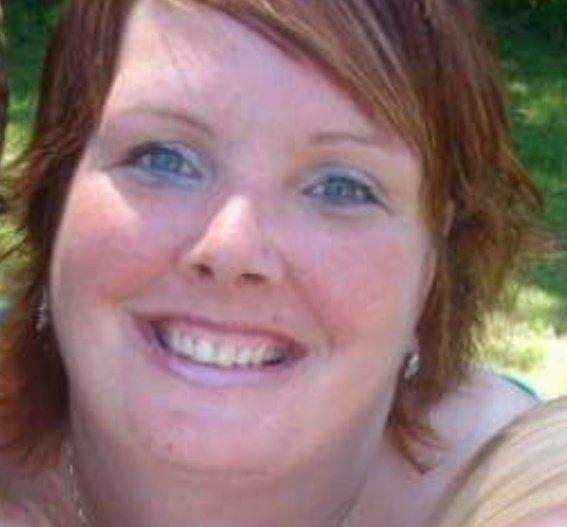 Colleen LeClair Nickolas “Duke”, 49, was taken home to her Lord and Savior Wednesday, February 21, 2018 after battling multiple sclerosis for more than eight years.

She was born in Oswego to John and Louella LeClair. Colleen graduated from G. Ray Bodley High School in 1986 and was a lifetime resident of Fulton and had been employed by Huhtamaki in the shipping department for five years. Colleen was a communicant of Holy Trinity Church and a former firefighter with the Pennellville Fire Department. Colleen always had a smile on her face, enjoyed Bingo and spending time with family and friends. She was a loving mother, grandmother, daughter and friend with a personality and sense of humor that was loved by all.

She was predeceased by her grandparents, Charles and Vivian Griswold and Leona and Charles LeClair.

Share Your Memory of
Colleen
Upload Your Memory View All Memories
Be the first to upload a memory!
Share A Memory