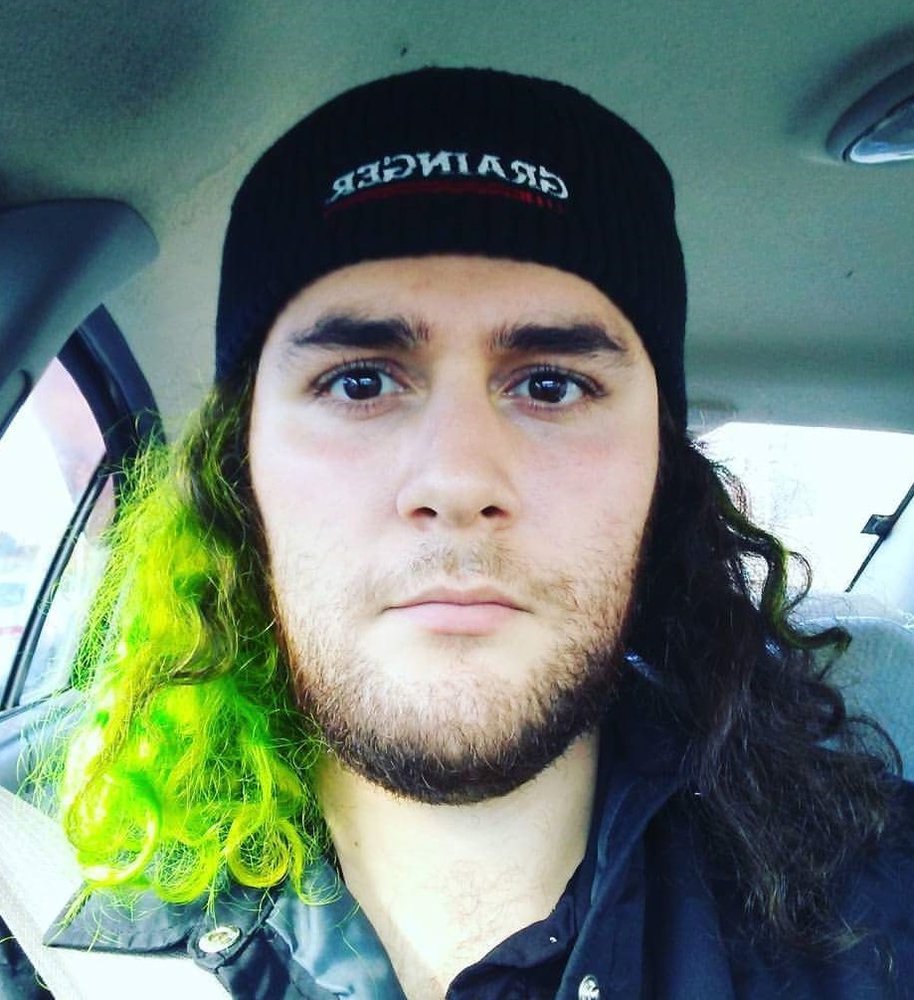 Alexander Lee Reynnells, 24, of Oswego, formerly of Fulton and Kalamazoo, Michigan died August 5, 2017. He was born in Jacksonville, Florida and grew up in Lawrence, Michigan, where he graduated from Lawrence High School in 2011 and was a member of their football team. Alex was employed as a clerk with Grainger at Novelis in Oswego. He enjoyed playing his guitar and traveling to music festivals.  Alex had an appreciation for nature and all wildlife.

Share Your Memory of
Alexander
Upload Your Memory View All Memories
Be the first to upload a memory!
Share A Memory