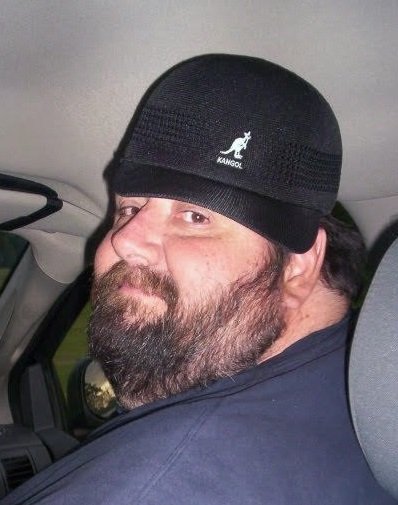 Donald “Don” Ingersoll, 59, a lifelong resident of Fulton, passed away Sunday, December 15, 2019 at University Hospital following a brief illness. He was born June 11, 1960 in Fulton at Albert Lindley Lee Memorial Hospital to Kenneth R. and Beverly J. Ingersoll. Don was a graduate of G. Ray Bodley High School in 1978 and furthered his education by studying several courses in precision machinery. Don had been employed as a machinist with Viking Tool in Phoenix from 1987 until 1990 and Hamlin Machine in Clay from 1990 until 1995. His last years of employment where with the Kenwell Corporation in Fulton as a C.N.C. Operator until 2001. Don enjoyed spending time with his grandchildren, fishing and watching television.

Calling hours will be held from 4 to 6 p.m., Friday, December 20, 2019 with a Remembrance Service to follow at Brown Funeral Home, 21 Flood Drive in Fulton. Contributions in memory of Mr. Ingersoll may be made to the Upstate Foundation, Room 326 Campus Activities Building, 750 East Adams St., Syracuse, NY 13210-9943 and please designate your donation to be used for their Upstate Cancer Center.

Share Your Memory of
Donald
Upload Your Memory View All Memories
Be the first to upload a memory!
Share A Memory