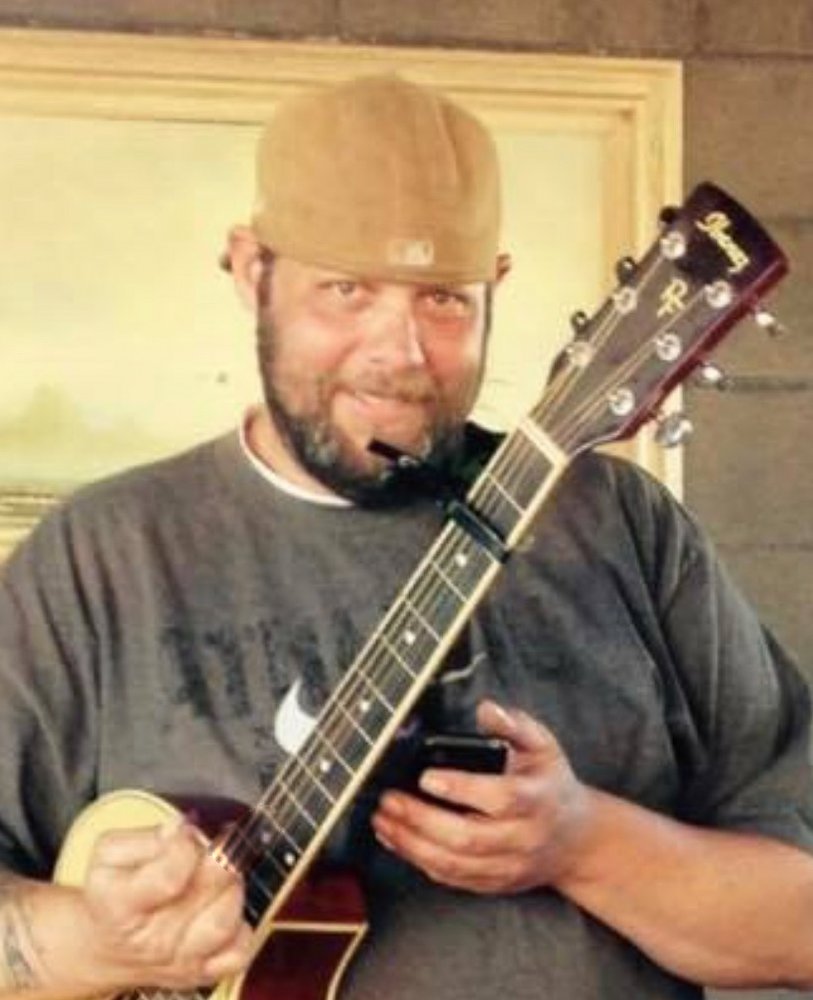 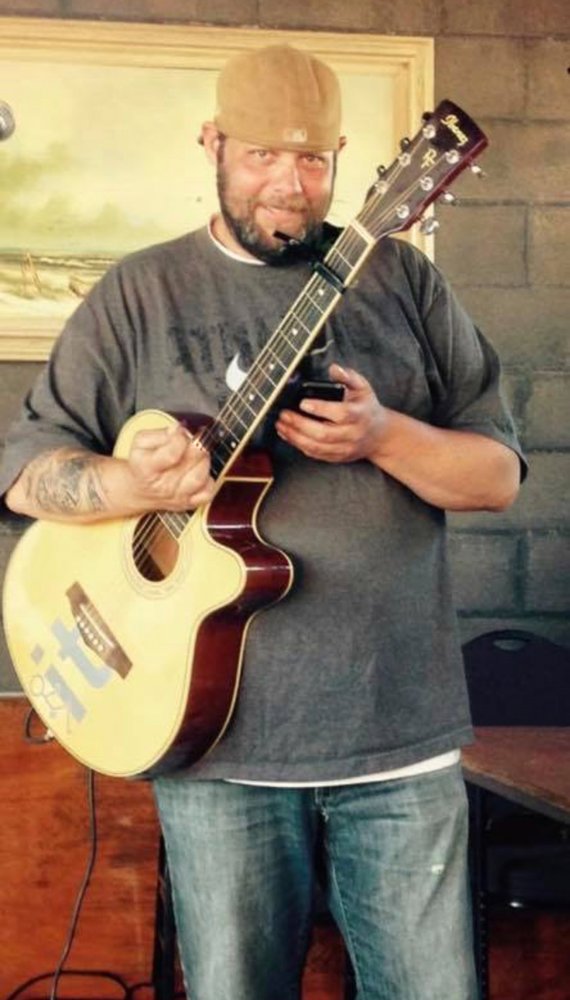 Paul “PJ” Wise, 46, of Fulton, passed away Saturday, September 28, 2019. He was born in Oswego to Paul and Jean Farfaglia Wise and was a graduate of G. Ray Bodley High School. PJ had been employed with Armstrong World Industries, Neal-O’Brien Lumber Company and worked in construction as a roofer and carpenter. PJ was a self-taught musician and played guitar and sang with the band “Page 9”. He enjoyed being outdoors and had many friends.

A Mass of Christian Burial will be celebrated 9:30 a.m., Tuesday, October 8, 2019 at Holy Trinity Catholic Church, 309 Buffalo Street in Fulton. The Rite of Committal and burial will follow in St. Mary’s Cemetery, Fulton. Calling hours will be held from 4 to 6 p.m., Monday, October 7, 2019 with a Remembrance Service to follow at Brown Funeral Home, 21 Flood Drive in Fulton. Contributions in PJ’s memory may be made to the CNY Arts Center, 121 Cayuga St., Fulton, NY 13069.

Share Your Memory of
Paul "PJ"
Upload Your Memory View All Memories
Be the first to upload a memory!
Share A Memory