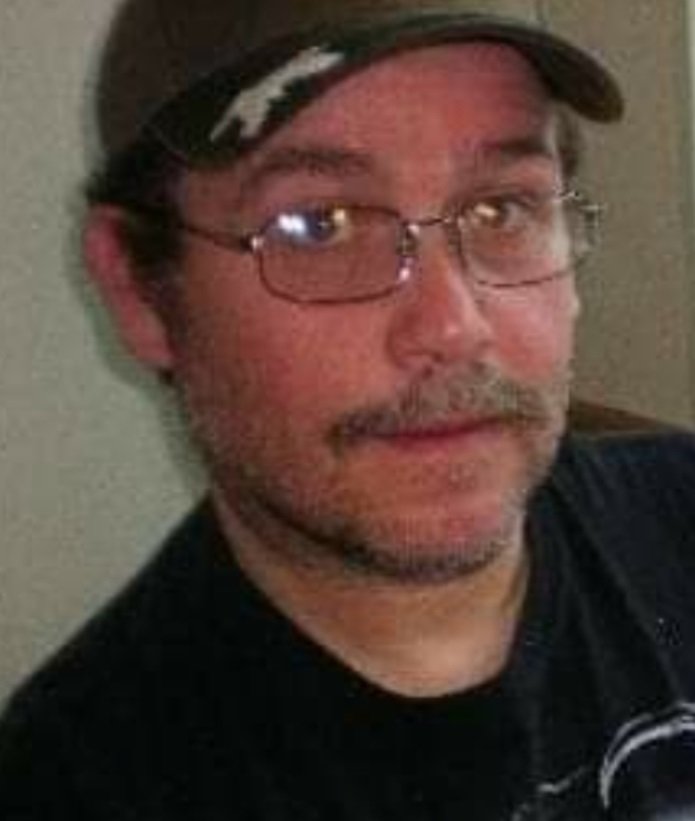 A reception in Stephen’s honor will be held following the memorial service at the Fulton Elks Lodge #830, 57 Pierce Drive in Fulton.

Stephen J. Cobb, 53, of Fulton, passed away peacefully at home surrounded by his family on Wednesday, August 14, 2019.

Stephen was born in Fulton to Richard P. Sr. and Phoebe Cobb and was a graduate of G. Ray Bodley High School class of 1984. He was a past member of the U.S. Marine Corps Reserves and was employed by HSM Packaging in Liverpool. Stephen enjoyed spending time outdoors, hunting, fishing and on occasion visiting local casinos. When he was not engaged in outdoor activities, his favorite pastime was watching the History Channel.

He is survived by his wife, Robin (Atkinson) Cobb; two daughters, Stevie and Marissa Cobb both of Fulton; his “favorite girl” granddaughter, Joslynn Jade; his brother, Richard Cobb, Jr. of Fulton; three sisters, Anna (John) Doran, Deborah Cobb and Victoria Cobb all of Fulton; his sister-in-law, Cynthia Cobb of  Fulton. In addition to his parents, he was predeceased by a brother, Jody Cobb.

Calling hours will be held from 5 to 7 p.m. Monday, August 19, 2019 with a memorial service to follow at Brown Funeral Home, 21 Flood Drive in Fulton. A reception in Stephen’s honor will be held following the memorial service at the Fulton Elks Lodge #830, 57 Pierce Drive in Fulton. To leave a message of sympathy for the Cobb family, please visit www.brownfuneralhomefulton.com

Share Your Memory of
Stephen
Upload Your Memory View All Memories
Be the first to upload a memory!
Share A Memory