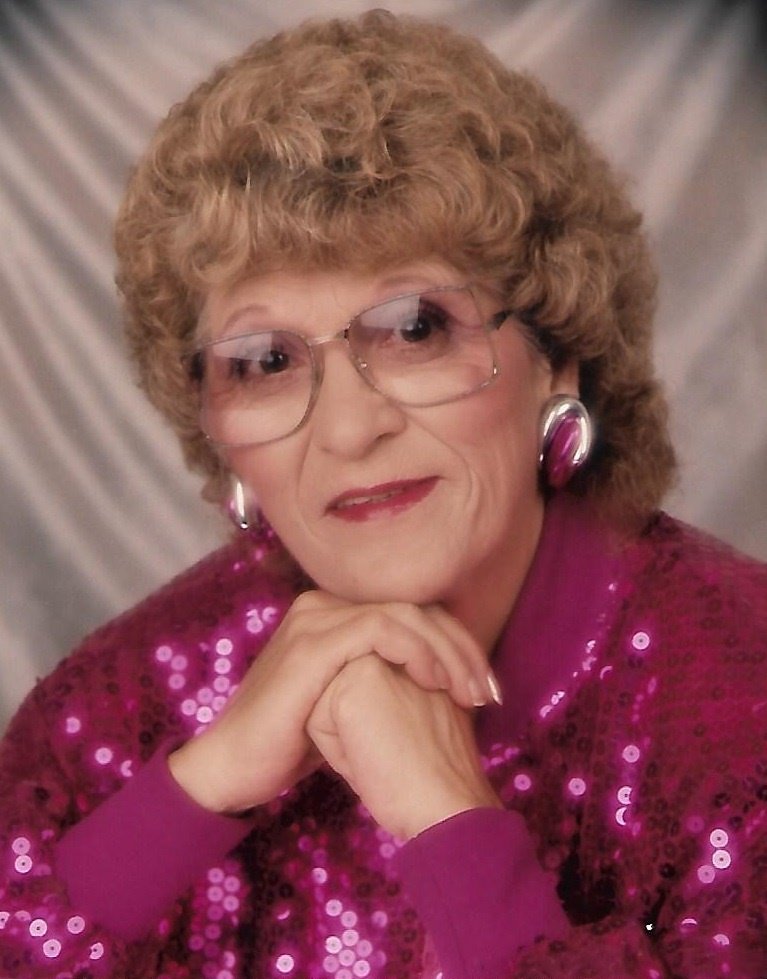 Bertha E. “Liz” Call, 87, of Fulton, passed away Thursday at Oswego Hospital. She was born in Ogdensburg, the youngest of 13 children to Jerry and Delphina Abar. Liz retired from the North Syracuse School District in 1986, where she was employed for over 20 years as a custodian. She enjoyed crotcheting, fishing, completing puzzles and playing Bingo.

Liz is survived by her children, Lindy Fitzgerald of Flackville, Albert Gladle, Jr. of Williamstown, Theresa (Mike) Jock of Lisbon, Cindy (Jim) McFadden of Johnson City, Richard (Christina) Weaver of California, Georgianna (Bill) Woods of Eastwood, Joel (Venus) Call of Fulton and Mary Call of Fulton; her son-in-law, Derwin Wilson of Florida; 20 grandchildren and several great grandchildren, nieces and nephews. In addition to her parents, she was predeceased by her husband, George Call in 1986; her children, Rodney Gladle in 2007 and Carol Wilson in 2014.

A memorial service will be held at 7 p.m., Friday August 16, 2019 at Brown Funeral Home, 21 Flood Drive in Fulton. To leave a message of sympathy for the Call family, please visit www.brownfuneralhomefulton.com

Share Your Memory of
Bertha
Upload Your Memory View All Memories
Be the first to upload a memory!
Share A Memory