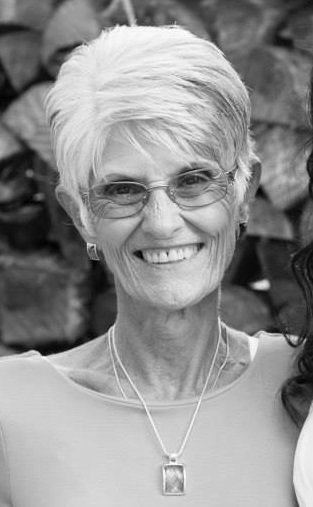 Cheryl Ann Salsbery Miller, 71, of Fulton, passed away peacefully at home Tuesday morning with her family by her side. She was born in Fulton to Edward and Genevieve Salsbery and was a lifelong resident of Fulton. Cheryl was a graduate of Fulton High School in 1965. She was employed at Tops Market in Fulton for several years as a clerk. Cheryl continued her employment as office manager at GC Insulation until her retirement. Cheryl enjoyed bird watching, spending time with her grandchildren and tending to her garden.

She is survived by her children, David (Lorri) Miller of Fulton and Jennifer (Michael) Schleier of Hastings; her sisters, JoAnn (Harold) Parsnow of Oswego, Roxann Kitson of Fulton and Mary (Gary) Clancy of Waddington; seven grandchildren, Christopher, Chelsea, Sara, Hunter, Madison, Logan and Bradley; six great grandchildren, Brayden, Anna, Maddox, Blaze, Wrenley and Dalilah; several nieces and nephews and by her close friend, Louella LeClair. In addition to her parents, Cheryl was predeceased by her husband, George in 2014; her son, Scott in 2017 and by her dear friend, Sheryl Knight in 2019.

Graveside services for Cheryl, her husband, George and their son, Scott will be held at 2 p.m., Monday, July 15, 2019 in Section 29 of Mount Adnah Cemetery, East Broadway in Fulton. A Celebration of Cheryl’s Life will be held on Monday from 3 to 6 p.m. at the Fulton Elks Lodge, 57 Pierce Drive, Fulton. Contributions may be made to Friends of Oswego County Hospice, P.O. Box 102, Oswego, NY 13126 in memory of Cheryl. To leave a message of sympathy for the Miller family, please visit www.brownfuneralhomefulton.com

Share Your Memory of
Cheryl
Upload Your Memory View All Memories
Be the first to upload a memory!
Share A Memory