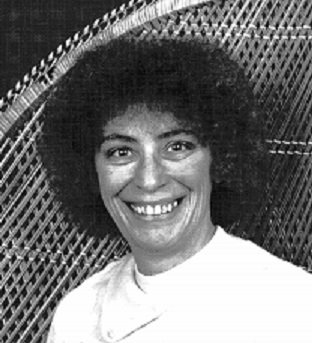 Get Directions
Thursday
30
May

Get Directions
Thursday
30
May

Diane L. Collazo, 78, of Fulton, passed away Friday evening. She was born in Fulton, one of nine children to James and Ethel Crego and was a life resident of Fulton. Diane was an excellent cook and a loving mother to her three children. Her favorite pastime activities were playing Bingo and collecting Elvis Presley memorabilia.

She is survived by her dedicated and loving husband of 42 years, Juan; her children, Virginia “Gin-E” (Kevin Leonard) Stone of Fulton, Patricia (Randy) Platt of Oswego and Steven (Andrea) Stone of Cicero; her siblings, Richard (Leona) Crego of Fulton, Jack Crego of Florida, Jerry (Nancy) Crego of Oswego, Clara Chorny of Liverpool, Ethel Crego of Oswego and Carol Runions of Fulton; six grandchildren, nine great grandchildren; several nieces and nephews. In addition to her parents, she was predeceased by her brother, James Crego and by her sister, Maureen Holsapple.

Calling hours are 4 to 6 p.m., Thursday, May 30, 2019 with services to follow at Brown Funeral Home, 21 Flood Drive in Fulton. A reception will be held at the Fulton Elks Lodge, 57 Pierce Drive in Fulton following the services. Contributions in memory of Diane may be made to the Alzheimer’s Association Central New York Chapter, 441 West Kirkpatrick St., Syracuse, NY 13204-1305.

Share Your Memory of
Diane
Upload Your Memory View All Memories
Be the first to upload a memory!
Share A Memory