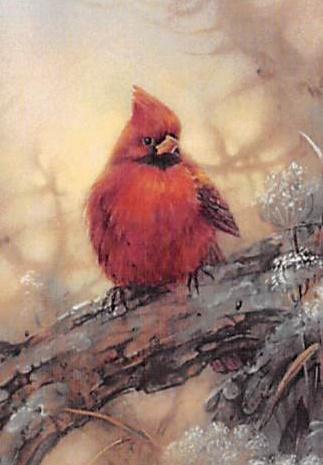 Martin “Marty” Taylor, 63, of Fulton, passed away peacefully Tuesday morning at home with his loving wife by his side. Marty was born in Fulton to James and Helen Taylor and served in the U.S. Navy until his honorable discharge in 1974 . Marty was employed as an iron worker with Crouse Hinds for 14 years. He was a dedicated NASCAR fan and part of Junior Nation, admiring the driving skills of Dale Earnhardt, Jr., his favorite racer. Attending the Coca Cola 500 at the Charlotte Motor Speedway was one of the highlights of Marty’s passion for NASCAR. His other pastime activities included hunting and fishing.

Funeral services will be held at 7 p.m., Friday, March 1, 2019 at Brown Funeral Home, 21 Flood Drive in Fulton. Calling hours will be held from 5 to 7 p.m. Friday at the funeral home prior to the services.

Share Your Memory of
Marty
Upload Your Memory View All Memories
Be the first to upload a memory!
Share A Memory