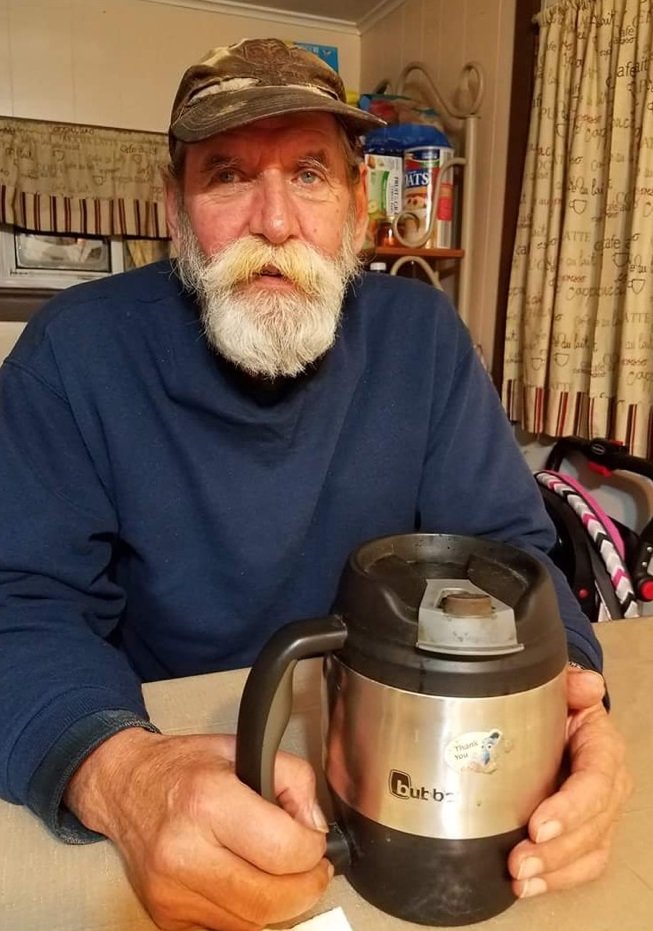 Lawrence “Larry” E. Brown, Sr., 65, of Hannibal, formerly of Fulton, passed away unexpectedly Thursday evening at St. Joseph’s Hospital in Syracuse. He was born in Syracuse to the late, Clinton “Bud” Brown and Pauline Bidwell Hopkinson and resided most of his life in Fulton. Larry served in the U.S. Army from 1970 until his Honorable Discharge in 1972. After his military service, he was employed by the Nestle Company for several years until his retirement in 2003. Upon his retirement, Larry worked at Walmart until 2017 and at Riverside Cemetery in Oswego, a job he performed until the Wednesday before his death. He enjoyed hunting, spending time outdoors, antique shopping, making his famous chili and spending time with his children, grandchildren, family and friends. Larry was a life member of the N.R.A.

Calling hours are from 4 to 7 p.m., Tuesday, September 4, 2018 at Brown Funeral Home, 21 Flood Drive, Fulton. Funeral services will be held at 10 a.m. Wednesday, September 5, 2018 at the funeral home. Burial with military honors will be in Riverside Cemetery in Oswego. Contributions in Larry’s memory may be made to the Oswego County Humane Society, 29 West Seneca St., Oswego, NY 13126 or online at oswegohumane.org.

Share Your Memory of
Lawrence
Upload Your Memory View All Memories
Be the first to upload a memory!
Share A Memory