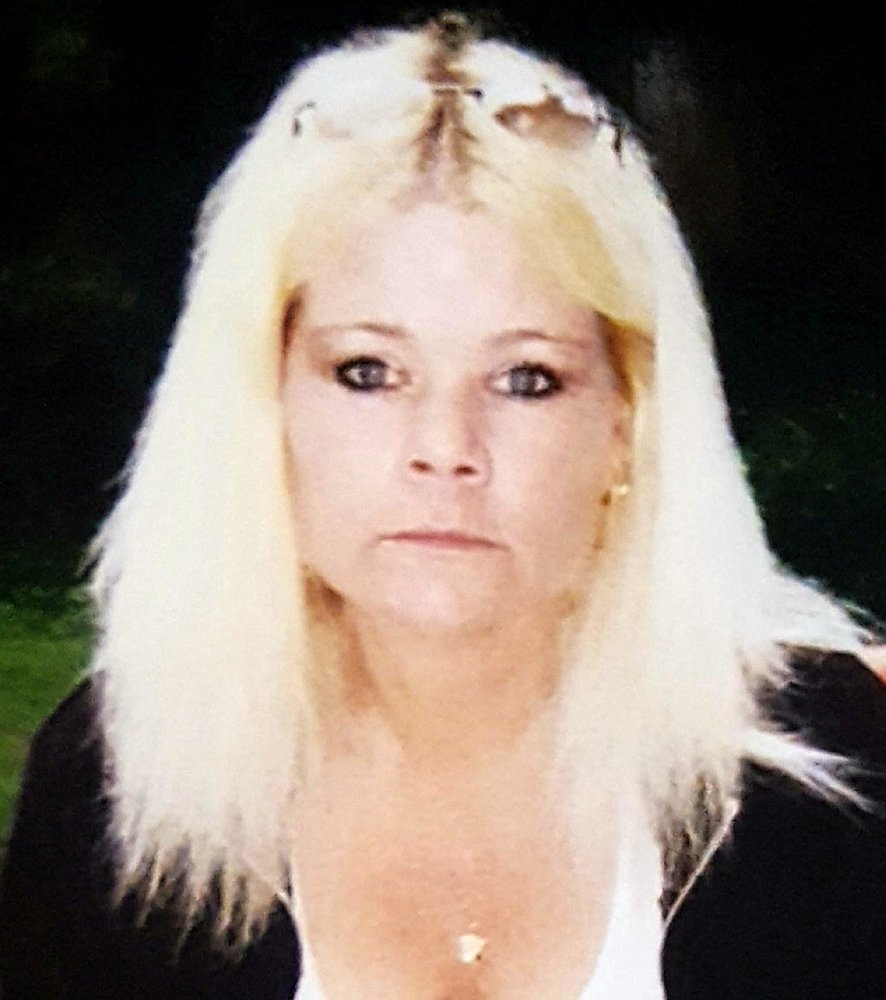 Colleen M. Simmons, 55, of Fulton, passed away unexpectedly Monday, July 23, 2018. She was born in Hollywood, California to Charles H. and Margaret A. McPeck and moved to Central New York when she was seven years old. Colleen attended Liverpool High School and had been employed by Carhartt Photo’s in Liverpool. She was a homemaker and enjoyed spending time with her husband, children and grandchildren.

Colleen is survived by her husband of 22 years, David W. Simmons; two daughters, Melinda (Derrik) Wise of Volney and Danielle Rice of Morristown, TN; her step-children, Christina M. Simmons of North Syracuse, Mandy (Scott) Munger of Volney and Lewis (Ashleigh) Simmons of Brewerton; six siblings, Cathleen A. (Peter) Sereno of Phoenix, AZ, Christopher H. McPeck of NC, Bernie McPeck of NC, Kelly McPeck of Liverpool, Shawn McPeck of NC and Erin (Gary) Rusaw of Baldwinsville; 11 grandchildren as well as several nieces and nephews. In addition to her parents, she was predeceased by a son, Anthony W. Smith and by a brother, Charles J. McPeck.

Funeral services will be held at 1 p.m., Friday, July 27, 2018 at Brown Funeral Home, 21 Flood Drive in Fulton. Calling hours will be from 11 a.m. to 1 p.m. Friday at the funeral home prior to the service. Friends are invited to join the family for a reception on Friday after the services at the Fulton Elks Lodge B.P.O.E. #830, 57 Pierce Drive in Fulton. Private burial will be in St. Mary’s Cemetery in Fulton. Contributions in Colleen’s memory may be made to the American Diabetes Association, 6390 Fly Road, East Syracuse, NY 13057.

Share Your Memory of
Colleen
Upload Your Memory View All Memories
Be the first to upload a memory!
Share A Memory