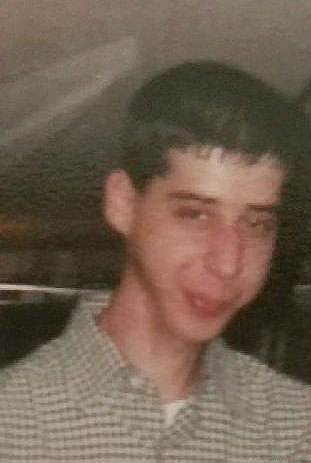 Jason John Burr, 36, of Syracuse, formerly of Phoenix, died unexpectedly Sunday, July 22, 2018. He was born in Oswego and was a graduate of John C. Birdlebough High School in 1999. Jason had worked as a cook at R.F.H.’s Hide-A-Way and was currently employed with Ryder in Liverpool.

Jason is survived by his father, James Burr of Phoenix; his mother, Shelly Anne Burr of Syracuse; his maternal grandmother, Shirley Patnode of Phoenix and by his aunt, Melissa Patnode of Fulton.

A memorial service will be held at 5 p.m., Friday, July 27, 2018 at Brown Funeral Home, 21 Flood Drive in Fulton. A calling hour will be held from 4 to 5 p.m. on Friday at the funeral home prior to the service. Friends are invited to join the family for a reception on Friday after the services at the Fulton B.P.O.E.  Lodge #830, 57 Pierce Drive in Fulton. Contributions in memory of Jason may be made to the American Cancer Society, 6725 Lyons St., East Syracuse, NY 13057 or at donate3.cancer.org/.

Share Your Memory of
Jason
Upload Your Memory View All Memories
Be the first to upload a memory!
Share A Memory