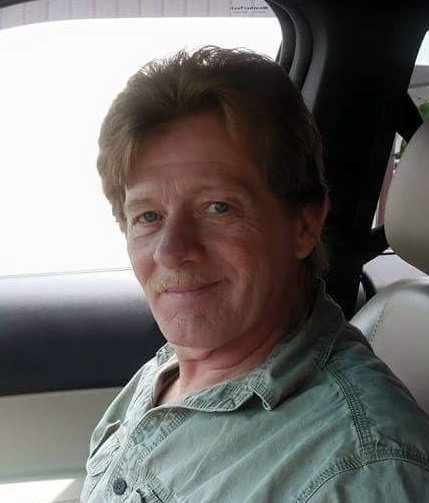 Private burial will be in Pennellville Cemetery

Michael “Spank” Krause, 64, of Pennellville, passed away Monday, July 2, 2018 at St. Joseph’s Hospital with his family by his side. He was born in Syracuse, grew up in Memphis and was a graduate of Jordan Elbridge High School in 1971. He was a carpenter with the Carpenter’s Local #747, Syracuse until his retirement in 2012. Mike was a man of many talents, a master craftsman and artist. His drawings, calligraphy, woodworking and wood burning will be forever cherished by his family. Mike was a wonderful father, grandfather, brother, uncle and friend, a wholesome person- a free spirit and will be missed by many. He enjoyed camping, especially in the Adirondacks but his greatest joy was spending time with his family, listening to music and dancing.

A memorial service will be held at 11 a.m., Tuesday, July 10, 2018 at Brown Funeral Home with a Celebration of Michael’s Life to follow at the Phoenix American Legion Post #418, 9 Oswego River Road in Phoenix. Private burial will be held in Pennellville Cemetery. Calling hours are 4 to 8 p.m., Monday, July 9 at the funeral home, 21 Flood Drive in Fulton. Contributions in memory of Michael Krause may be made to the Alzheimer’s Association of CNY, 441 West Kirkpatrick St., Syracuse, NY 13204.

Share Your Memory of
Michael
Upload Your Memory View All Memories
Be the first to upload a memory!
Share A Memory