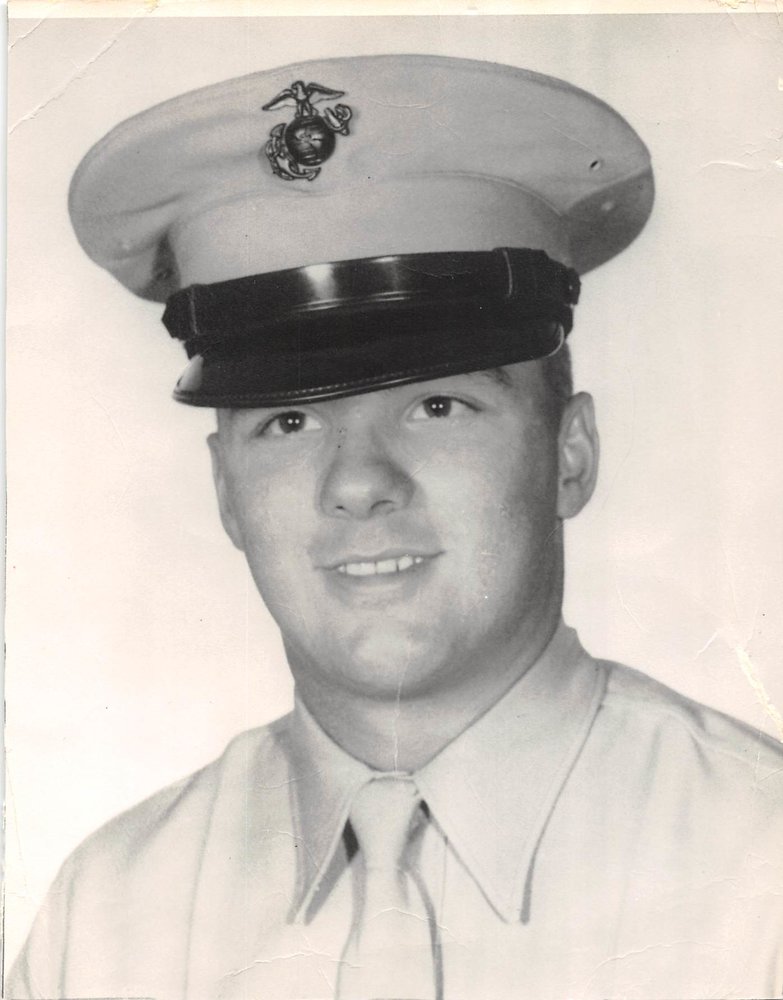 Obituary of Gerald A. Deyo

Gerald A. “Jerry” Deyo, 74, of Fulton, formerly of Midwest City, Oklahoma passed away Tuesday at the Syracuse V.A. Medical Center. He was born in Fulton to the late Arlo and Faith Deyo and had worked as a salesman for Raynor Ford in Fulton and at the Combined Life Insurance Company. He was a career military man, serving for 27 years, having first enlisted in the Navy, then the Marine Corps, Army and eventually the Army Reserves, when he retired in 2005. In addition to his parents, Gerald was predeceased by a brother, Ronald Deyo; a sister, Shirley McGinley and by his wife of 54 years, Patricia A. Deyo on December 20, 2017.

A memorial service will be held at 6 p.m., Saturday, June 2, 2018 at Brown Funeral Home, 21 Flood Drive, Fulton. A calling hour will be held from 5 to 6 p.m. Saturday at the funeral home prior to the service. Burial will be at a later date in Mount Pleasant Cemetery.

Share Your Memory of
Gerald
Upload Your Memory View All Memories
Be the first to upload a memory!
Share A Memory